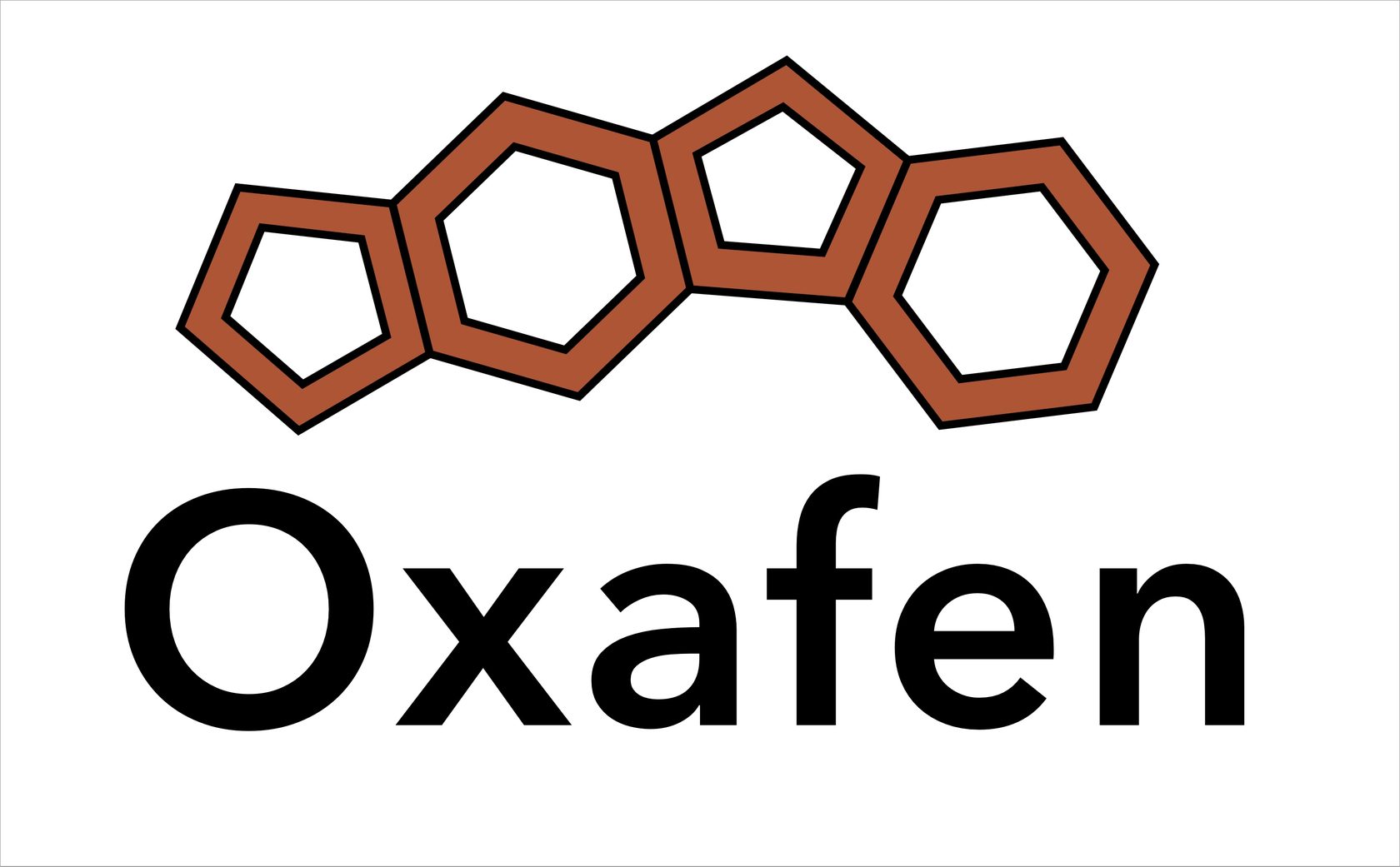 This case study was compiled based on the results of controlled operation of the guide shoes complete with composite liners produced by Oxafen Tech. The liners were made of wear-resistant material Oxafen (TU-2256-010-58516576-2009) and handed over for installation to the facility of controlled monitoring (Elevator No. L3 - Contract MOS OTIS - E2NA-5666) located at: 1, Teatralnaya Ploschad, Moscow, Russian Federation (the "Bolshoi Theatre").
The Bolshoi Theatre at night
Inside the Bolshoi Theatre
The Bolshoi Theatre
The purpose of the installation was to determine the possibility of increasing the service lifetime by using the anti-friction material Oxafen in the friction units experiencing an increased load during the operation of the elevator.

The basis for carrying out the controlled operation was increased wear and tear of the shoe liners supplied by the manufacturer (Liftmaterial München). The period of increased wear and tear observed since the elevator was commissioned totaled 90 days. The average wear and tear time of the "original" shoe liners is 7 days. The shoe liner was installed in 2011 and has not been changed ever since.
Table 1. Characteristics of the elevator
Type;Backpack type service elevator Model;As per a custom-made design Carrying capacity;3150 kg Speed;1.6 m/s Number of stops/entries;14/14 Lifting heigh;44.38 meters Control system;FCL (full collective control when the car moves up and down, simplex Drive type;Reducing, with frequency control Machine room;At the bottom and on the side at level "–6 meters" (at elevation "–20.7 meters" in accordance with the architectural drawing) Car and shaft doors;Corner type Car dimensions (W x D x H);2000 mm x 2900 mm x 2200 mm Power supply source;380V, 3 phases, 50Hz Shaft size (W x D);3020 mm x 3530 mm Last floor height;4200 mm Pit depth;3300 mm (together with the block room) Room under the pit;None Manufacturer; Liftmaterial München
In December 2011, after the executed installation of a set of shoes (eight pieces) complete with liners made of composite material Oxafen produced by Oxafen Tech, the elevator No. L3 was put under controlled operation by the specialists of the Bolshoi Theatre elevator department jointly with the representatives of MOS OTIS.

In the course of the controlled operation, routine inspections of the operability status of the installed liners and mating elements were carried out.

The first phase of the controlled operation was carried out in the mode of increased wear and tear loads: The elevator car was skewed, on the surface of the guides there were sections with roughness.

Conclusions
Based on the positive results of the controlled operation of the liners, it is recommended to consider the possibility of serial usage of anti-friction elements made of polymeric composite material Oxafen in order to increase reliability, service lifetime and reduce maintenance costs for the elevator friction units.
Guide shoe model
Protocol signed by Mos Otis representatives
Guide shoe after 6 month period
Need more detailed information?
Please fill out the form below in order for us to get in touch with you to help you solve your problems
By pressing the button you agree to receive emails about our products and services
Oxafen Tech (R&D Office)
129323 Moscow, Rusanova Drive 2 building 1
Phone: +79779344850
E-mail: vladimir@oxafen.com
Made on